Types of Retirement in Canada IN 2022 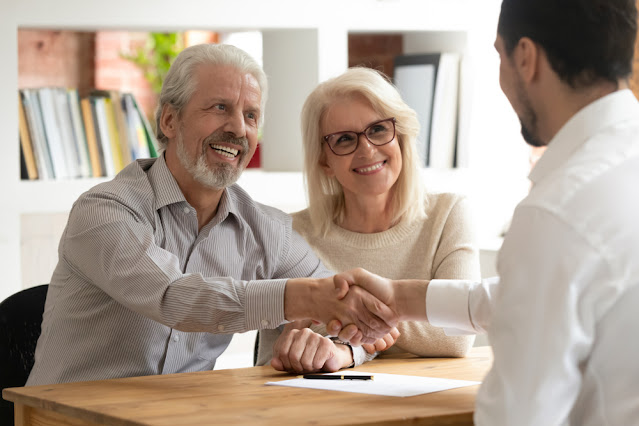 When a person reaches the retirement age of 65, all Canadian citizens benefit from the SV    (the grant rate is about $780), which is a simple grant for assistance only, and not for a decent living. This grant applies to all citizens, but its percentage varies from person to person, it may increase or decrease according to the previous wage , it is assistance from the state of Canada.

Grant from the provinces:

Each county has its own way of calculating grants and the right age to cast them. For example, the province of Quebec has a Régime de rentes du Québec, or so-called for short, RRQ, part of your salary is deducted regardless of your work, and upon reaching the retirement age of Quebec, you receive a monthly grant. RRQ increases and decreases according to the number of years worked. At best, it does not exceed $1,253 per month. Whoever does not work at all will be awarded $0 because he did not participate in the program.

He benefits from retirement in almost the same way that retirement is calculated in most Francophone countries, so the Canadian retirement grant ($780) decreases because in this case you have an income, which is the retirement obtained from your work in the public service. And the Quebec scholarship increases because you've subscribed to the RRQ for years .

How the {REER} program works:

The worker puts a sum of money from his income in {REER} in the bank and the state returns the taxes it withheld from his income. For example: you have a monthly income of $2000, and assuming that taxes are 30%, then your net monthly income is $1400. If you put $1,000 in {REER} the state will return the $300 that it deducted from your income, (the calculations are not so simple because they include several considerations, but only to facilitate understanding).

It is a program that exempts you from taxes collected from profits. Which means the amount that is placed in the {CELI} in the bank and earns you profits from these profits, no taxes are applied to it.

Percentage of the amount that can be put into{CELI} It also has controls and standards that must be respected every year.