List of Cheapest Language Schools and Institutes in Britain 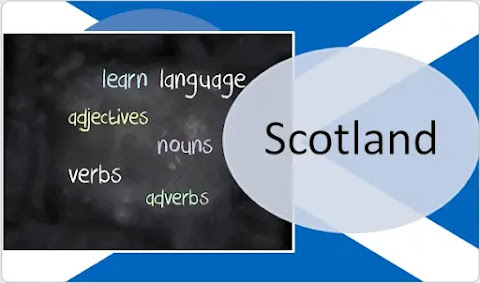 Scotland is one of the best destinations to study English in Britain. It is also characterized by the beauty of its nature and ancient history.

Students go to the most important Scottish cities all year round in order to study and learn English from their country of origin - Britain.

TLI is located near the center of Edinburgh and is distinguished by its large class sizes, quality teaching and the kindness of its administrative staff.

Previous students attest that this institute is one of the best in Edinburgh and the most co-operative with students. However, course prices are reasonable and are among the cheapest in Britain.

General English (15 hours per week) at TLI Edinburgh starts from £140 per week.

The Institute receives its students on scholarships from official bodies with a financial guarantee, and is considered one of the most cooperative institutes with students.

One of the cheapest language schools in Britain, the cost of the general course (15 hours/week) starts from £130 per week.

Glasgow is one of the largest Scottish cities and is distinguished by its large area and many universities.

There are not many accredited institutes in Glasgow, but the Glasgow School of English is accredited and accepts scholarship students under financial guarantee.

The price of courses at the institute (15 hours / week) starts from 120 pounds per week. 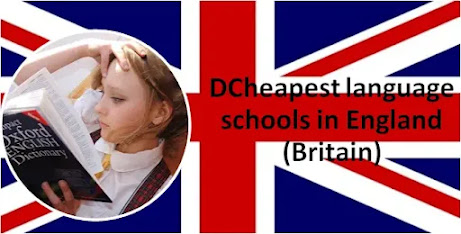 England is the birthplace of the English language, so students come to it to study English. London is one of the most popular cities in England, but the cost of studying and living in it is considered high.

Britannia is one of the cheapest language schools in Manchester. The cost of the general course (20 lessons/week) starts from £160 per week.

It is located in Reading, just half an hour by train from central London. Eurospeak is the only commercial institute recognized by the British Council in Reading.

The price of the general course at the institute starts from 120 pounds per week.

Liverpool is famous for being one of the best football clubs in the world. It is also home to one of the most important universities in the world - the University of Liverpool.

ImaginEnglish is accredited by the British Council and is one of the cheapest language schools in Britain.

The price of the course at the institute starts from 125 pounds per week.

The Leeds School of English

While you are at Leeds Institute, you can join in the fun activities, have fun and discover the north of England.

Leeds Institute is one of the cheapest language institutes in Britain, where the price of studying English for a week starts from 140 pounds per week.

The Institute is located in the center of the British city of Exeter with easy access to shops, restaurants, public transport and train stations. Studying in Exeter is also fun as you can easily visit famous British cities like Oxford. You can also visit the beautiful beaches and wonderful national parks near Exeter. Learn about the University of Exeter and its halal restaurants.

Star Exeter is one of the cheapest language schools in Britain, with courses starting at £140 per week.