Tests of English as a foreign language 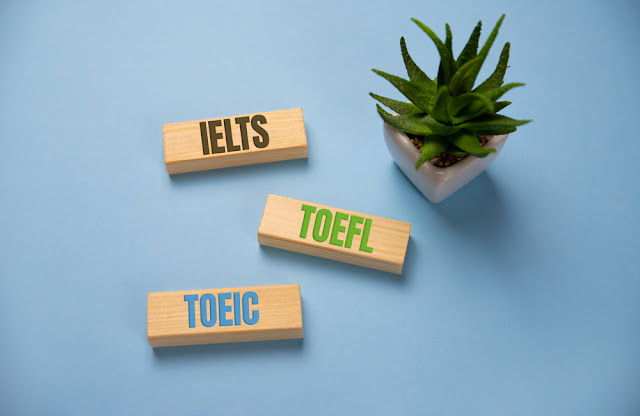 First: Test of English as a Foreign Language (TOEFL)

The TOEFL test is an official test supervised by the British Council in most countries of the world. It is divided into four parts (writing, reading, hearing, oral interview) and it has three types:

An official exam supervised by the British Council, and it is the most requested exam in the world, as it is required by most of the world's universities that teach in English, and it is included among the certificates required in immigration programs to Britain, Canada, Australia, and New Zealand, and it has three types:

A test supervised by the University of Cambridge, which is accepted in most universities in the world and excludes other examinations, and includes five types:

It is an exam for immigration to Canada, and there are two types: